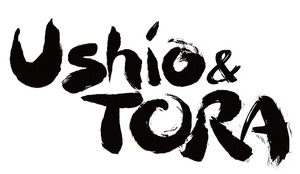 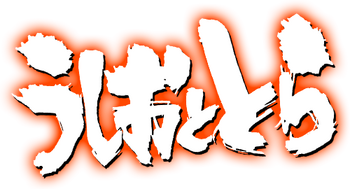 Ushio and Tora (うしおととら Ushio to Tora, often shortened to UshiTora or spelled as Ushio & Tora) is a shonen manga written and illustrated by Kazuhiro Fujita, and the main subject of this wikia.

The title is also sometimes translated literally to Tide and Tiger or Tiger and Tide (on Amazon.com).

It received the 37th Shogakukan Manga Award in 1991 and the Seiun Award's Best Comic Award in 1997. It is still Fujita's most popular series and considered as one of his best works.

Ushio and Tora received two OVA adaptations: one with ten episodes released from September 11, 1992 to August 1, 1993, and a single episode OVA which released on October 1, 1993. It was also released in the United States by ADV Films.

Community content is available under CC-BY-SA unless otherwise noted.
Advertisement